“The Reverse Peephole” is the 12th episode of the ninth season of the television comedy series (the 168th overall), Seinfeld. It was written by Spike Feresten and 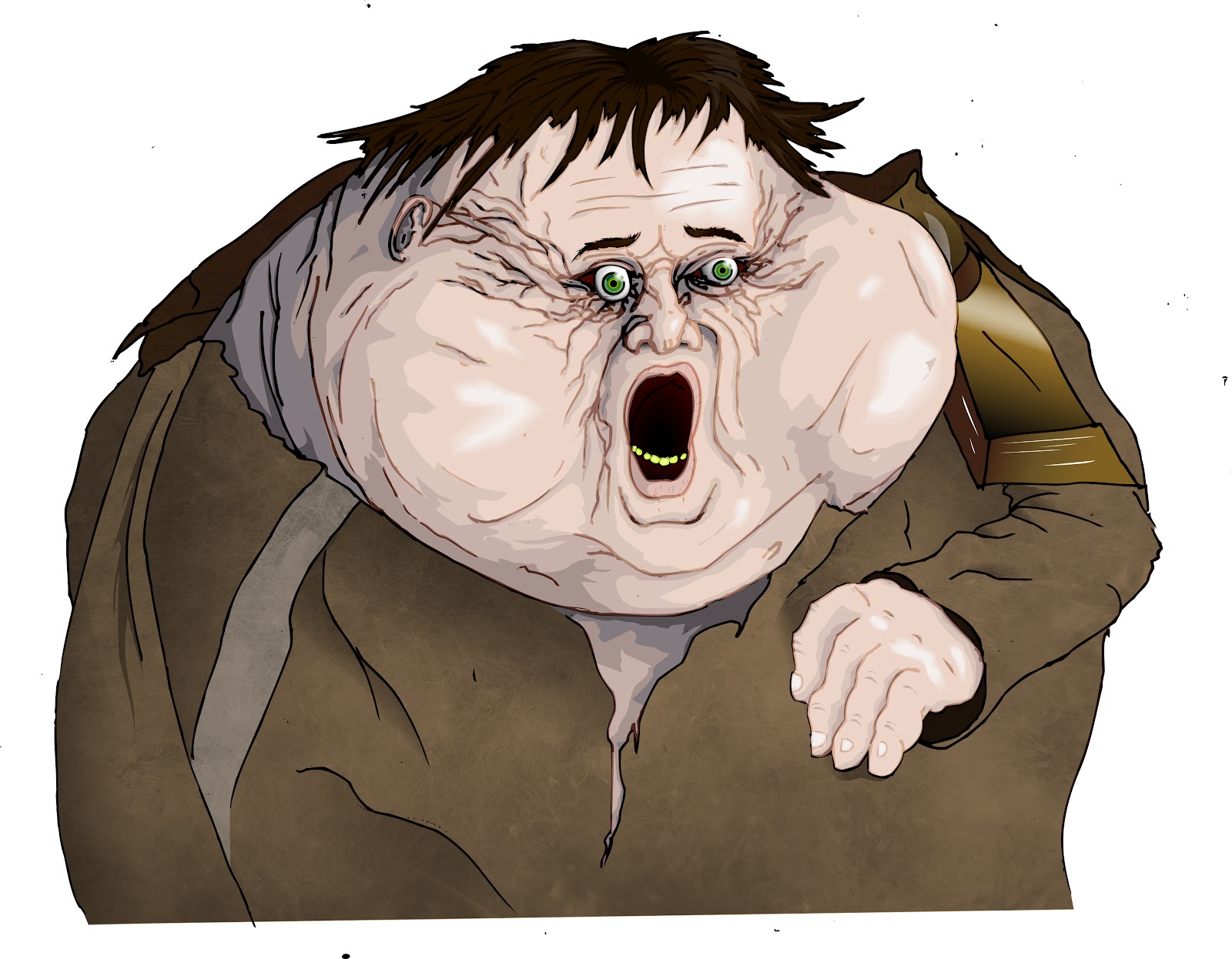 A page for describing Awesome: Family Guy. The Griffin Family Lois and Stewie’s epic fight in “Lois Kills Stewie.” Love her or hate her, you gotta give … 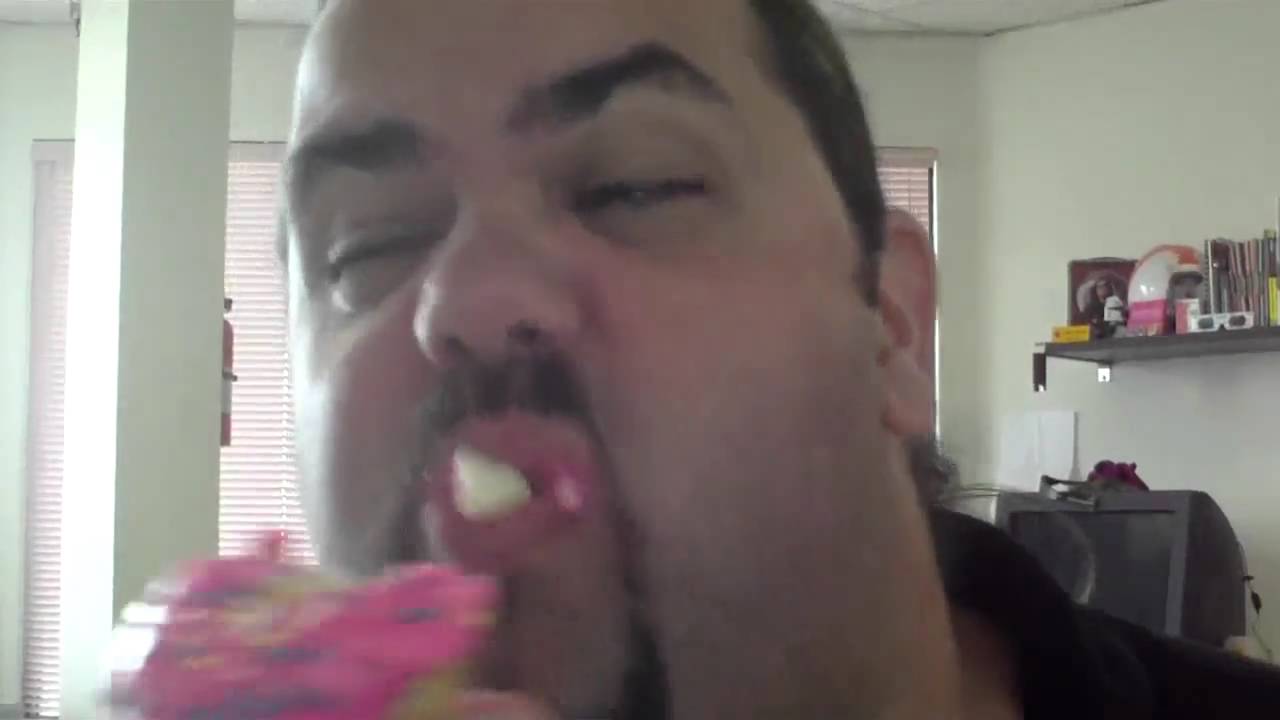 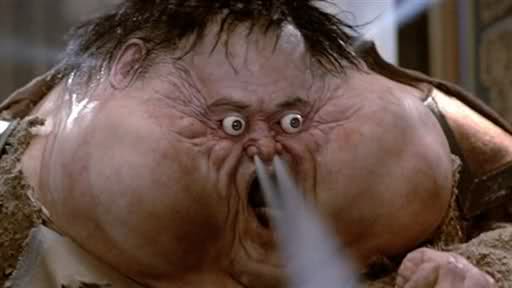 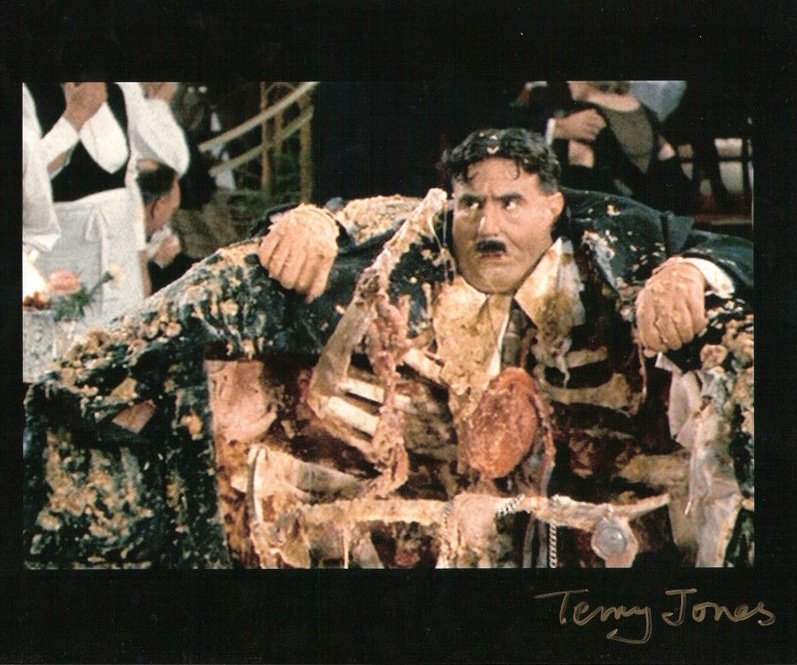